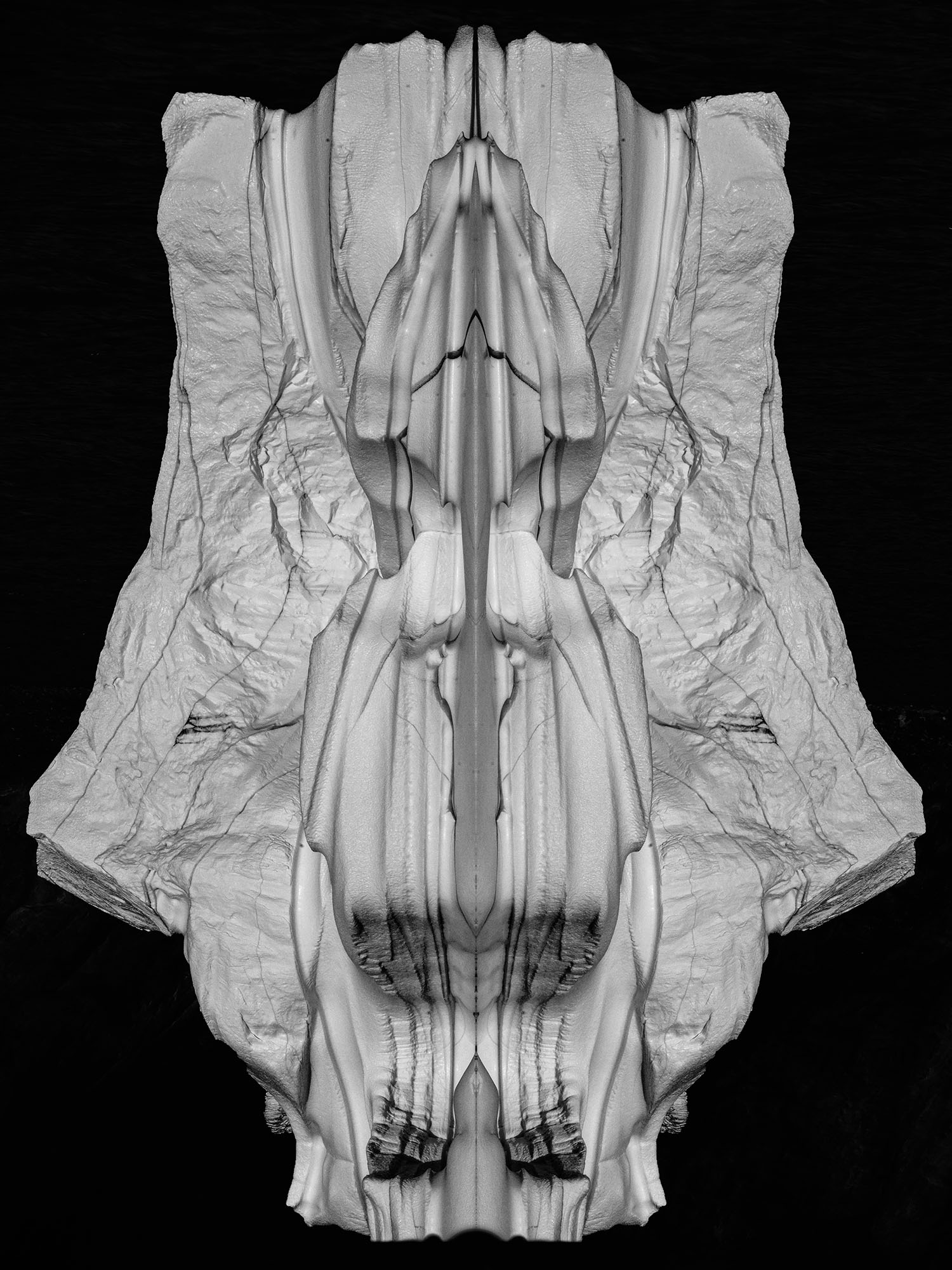 For this project I decided to photograph icebergs in black and white high-contrast monochrome, then mirror them to achieve a transformation in their appearance. To extend the magic of symmetry, which is already visible on location in mirror-smooth water and reduce it to light and form.

In the animistically lived cultures of earlier times, the world was perceived and seen as animated in itself. Any natural appearance, be it a rock, a plant, an animal, the stars above us, we humans, was a permanent expression of this soul.

Today we live to a large extent in a rationally dominated, highly technical world and many of us already wish to strip off the body, which for them is subject to transience and suffering, and transfer their “spirit”, separated from it, into an exchangeable machinebody

The founder of modern rationalism, Rene Descartes, who is also considered a pioneer of the Enlightenment, has opened the way to the separation of body and soul. The body is seen as a mechanistic object and the spirit or soul is attributed to the immaterial world of thought.

I think that through this rational thinking, we have lost sight of the miracle before our very eyes, namely the immediate fascination of being alive, of feeling one’s heart beating, of the sublime penetrating feeling of lying under a starry sky at night in a meadow, open with all senses to receive, to be.

The abstract aesthetics of the icebergs, which, as it were, detached from the mother’s breast, falling from the nourishing glacier into the ocean, and which in part set out as gigantic sculptures through the tides and currents of wind and water to perish, has given me a feeling of being alive,

brought our physical integration into our world closer again.

In summer, when the sun’s rays are intense enough, or as now, when climatic changes, air currents warm these polar regions more, they begin to audibly melt. The air released from this compact ice crackles, then suddenly there is a tremendous thunder and crash, preceded by a crack like lightning, bursting the mountain and causing huge towers to fall into the water with great force, causing smaller tsunamis.

The surface of these ice bodies is marked by all these physical processes. I actually had the feeling to have scarred, maltreated bodies with all kinds of lines and patterns in front of me, even if they fade into the background because of their sublimity.

These lines and shapes, passages, bridges, ridges, peaks, bulges, cavities, surfaces like crumpled paper with a plastic coating of melting and partly immediately freezing water, crystal clear airless inclusions shimmering in all imaginable shades of the colour blue felt visibly like a perfect design, even if they are not subject to any superficial function.

When large parts break off and you lose your balance, you start to tilt and turn and what was not visible before comes to the surface.

This process creates a long up and down, a rocking around an inner center, until it regains balance and appears in a completely different form.

The metaphor I use here in part, as well as the following works, are subject to an attempt to reunite us with the body, because for me we have grown out of the celestial body earth and through our body we have reached a stage of self-reflection in an evolutionary way. I am of the opinion that our body and its unrestricted connection to the world is the basis for our thinking and therefore for any action.

For this reason, I am also convinced that the creation of an “artificial intelligence” which works through digital control units in an inorganic body, with the carbon-based organic world can not enter into living communication and thus becomes an aberration. Viktor Schauberger, one of my favourite nature observers, specialized in the field of water cycle, once said ” understand nature and then copy it”. To do this, however, you have to be aware of your presence, and in my opinion this only works if body, mind and soul are once again perceived as one. 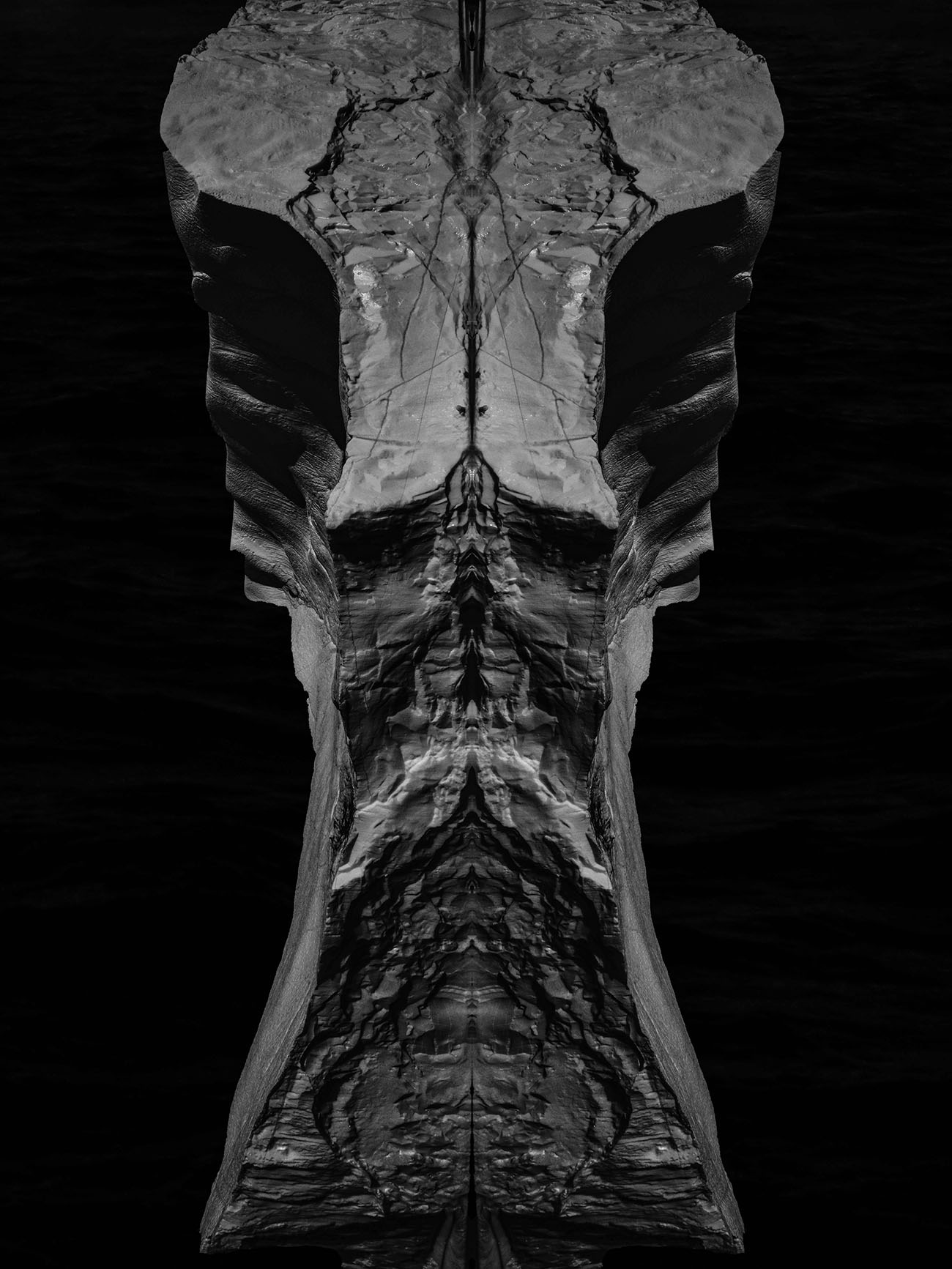 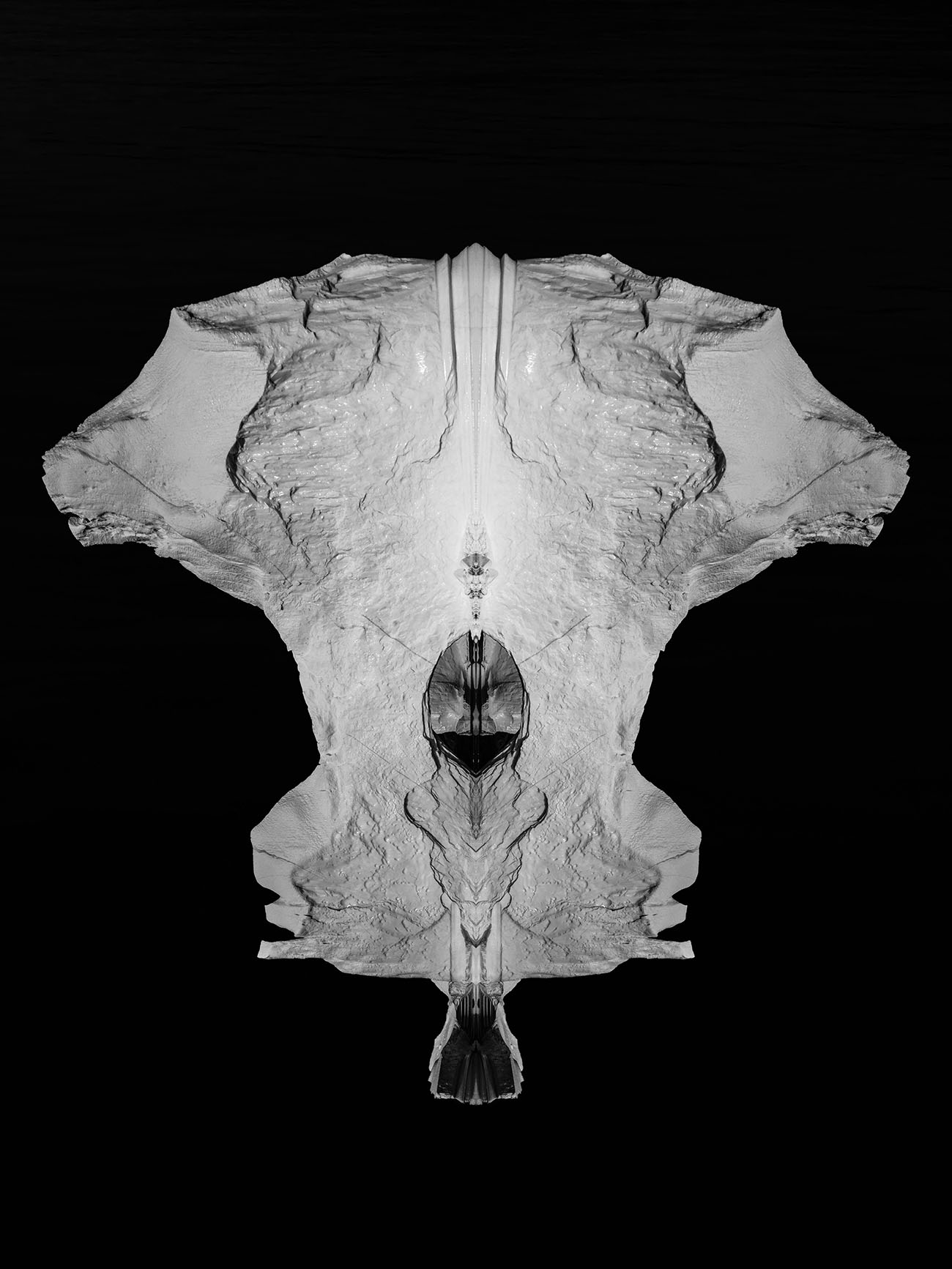 You can find out more about which cookies we are using or switch them off in settings.

'Thanks for subscribing to my newsletter .. i'll catch up with you soon

This website uses cookies so that we can provide you with the best user experience possible. Cookie information is stored in your browser and performs functions such as recognising you when you return to our website and helping our team to understand which sections of the website you find most interesting and useful.

Strictly Necessary Cookie should be enabled at all times so that we can save your preferences for cookie settings.

If you disable this cookie, we will not be able to save your preferences. This means that every time you visit this website you will need to enable or disable cookies again.